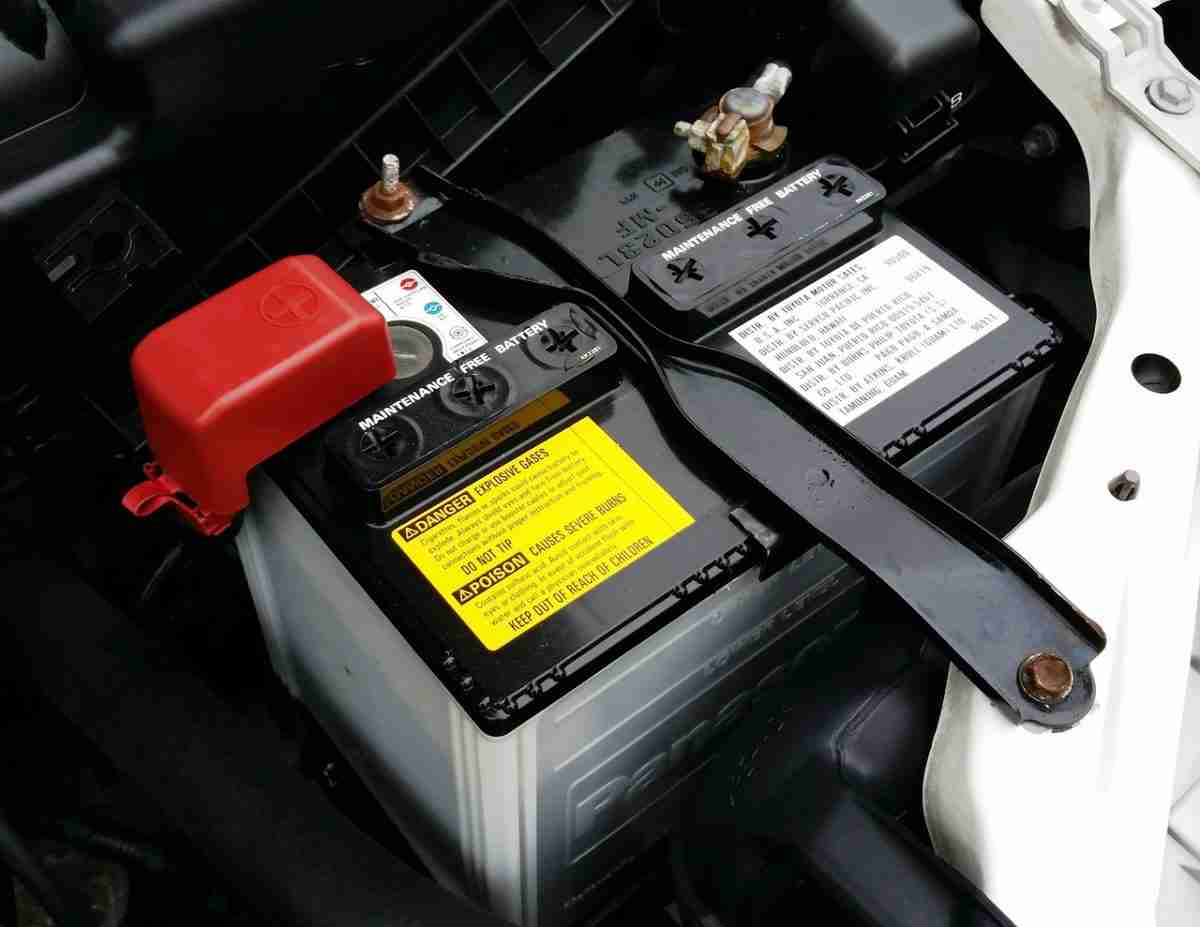 How to Charge a Leisure Battery on a Motorhome

Your motorhome’s battery is a critical component of your home on wheels, and if left discharged for too long, it would flatten, and lifespan may shorten. Most motorhomes come with two methods for charging the leisure battery: from the engine-driven alternator when on the road or via the mains onboard charge on hook-up.

How to charge a leisure battery

Almost every motorhome will have a minimum of one leisure battery, which can be used to power the habitation, blow hair, pump water, and power any other electric equipment. Remember, a battery only stores energy, and to get this done, you have to put it inside the battery—charge.

The motorhome’s primary charge is the multistage unit, capable of charging and maintaining the battery full and in the top-up state. All you need is to keep the switch on and the van on the hook-up. It is also essential to know when to recharge, how long, and how fast to do so.

Leisure batteries are designed to offer low currents for lengthier periods and to be recharged relatively slowly. It is the exact opposite of car batteries that need to give high current to start the car and then quickly get recharged by the car’s alternator. Here are general tips to help you charge your battery better;

Before charging your leisure battery, disconnect it completely to remove the possibility of something interfering with the charge.

How long does it take to charge a leisure battery?

This will depend on its discharge level and battery type. Note that a flat battery will take longer or struggle to charge. Be patient and give it an hour or two, but beware that even if you get it to recover, it will never regain its former performance.

It is not always a good idea to keep the battery plugged in after it’s fully charged. If the charging current is still present, it can turn water in an electrolyte into oxygen or hydrogen—a process known as gassing.

Overcharging can be as problematic for your leisure battery as undercharging. To avoid such challenges, never allow your battery to discharge below 50% of the capacity.

How long does it take a leisure battery to charge?

The rate at which the leisure battery gets charged is quite critical. If you have a 100-amp hour leisure battery and discharge it to 50 %, you need to compensate 50 ah. If the alternator produces 5A to your battery, it will take roughly 12 hours of driving to recharge it.

Similarly, with a mains charger, you need to leave it on for a long time to recharge the battery.

Most onboard chargers range between 15 to 20A. They would generally complete charging around three hours. Larger batteries or multiple batteries take longer. Like any other battery, your motorhome’s leisure battery doesn’t appreciate being left discharged for too long.

So, if you’ve been away for a weekend camping, make sure to hook up your motorhome to the mains for at least 24 hours to top up the batteries if you can’t leave it connected for long.

Why is my alternator not charging fully?

The alternator may not charge the leisure battery to its maximum. There is a simple reason—it was only designed to quickly recharge the battery under the bonnet after starting the engine and power vehicle electrics while driving.

The responsibility of recharging another battery was not part of the specified design. However, the alternator finds the discharged battery as loaded and releases more current to accommodate it. As the voltage goes up, the current decreases.

The process happens so fast when recharging any starter battery, and that’s why an alternator doesn’t generally recharge leisure batteries well.

Will my leisure battery be affected if I don’t charge it fully?

Yes. Absolutely. Your battery is likely to fail at some point along the way if you do not always charge it to its maximum. Like any other battery, if a leisure battery is not charged correctly every time, it will radically shorten its life. This is also true if you allow your battery to deplete and run-flat.

Always charge your battery once it reaches 50 % and allow it to charge up to 100%.

Similarly, if you buy an inferior or cheap charger, you’re likely to ruin the lifespan of your battery. Faulty or poorly made chargers may charge your battery too quickly or too slowly, which affects the battery’s performance and longevity in the long term.

Some of the cheaper chargers have few current ratings that cannot charge your leisure battery.

Why is my leisure battery getting drained?

Your leisure battery’s performance should deteriorate with time. A typical motorhome battery should last longer than five years. If your battery is draining faster than expected, it could be faulty, old, or cold. Remember, anything connected to the leisure battery, mainly the charger, could be the culprit.

If the battery is relatively new, you might want to look at other external factors first instead of replacing it. Some of the factors include:

Extreme cold is bad for any battery, especially if not well-charged. Always make sure your batteries are fully charged during winter.

We have already discussed the dangers of leaving your battery discharged for too long. A flat battery not only takes longer to charge but also never goes back to its former performance. The battery cells tend to degrade quickly in this state and may not be recovered in the future. The cells suffer sulphation when they go flat, which reduces their lifespan.

As your motorhome ages, so does the electrical connection around it. If the connections get wet, they’re likely to get corroded, which may lead to other faults. Whenever you come across any fault, make sure you fix it immediately, or you will spend several hours finding the same flaw in the future.

The split charge relay can get stuck, and you would need to have the starter battery connected to the leisure battery. Well, this is not always a huge problem, and you may actually not notice until the battery is too drained and the motorhome won’t start.

How can I track down the cause of the battery drain?

There is no specific criterion of knowing what could be causing your motorhome’s leisure battery to drain faster than usual. You simply need to eliminate every possible reason before replacing. You can start by checking if the battery is faulty, especially if it is older than four years.

Check the wiring and the powered units, and the battery charger.

If all connections are okay, look for corrosion, connectors, and loose fittings. All cables must be nicely placed with clean connectors tightly fitting—they should not come out with the slightest tug. If all terminals are good, go ahead and disconnect the battery and read the voltage.

If it is losing charge, then it’s faulty. If it is holding a charge, move on to check other sections.

What if my battery still doesn’t work?

If your battery still doesn’t work after all this, it may be time to get a new one. Click here to check how much they cost on Amazon.