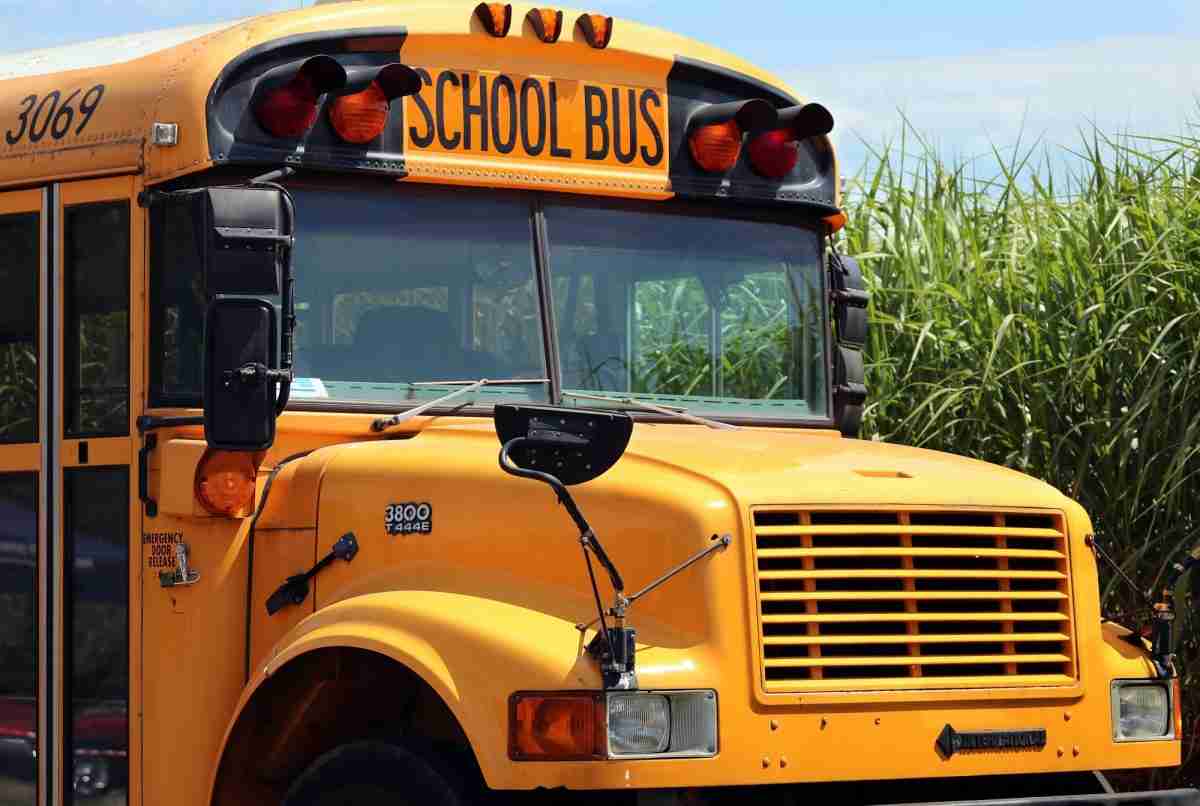 “Can you park a bus on a residential street?”

Many people have asked themselves this, especially as traditional housing becomes more and more expensive. The majority of people are looking for innovative ways to create a home for themselves without going completely broke in the process.

One way that you can potentially do that is to live in a converted school bus. However, there are some things that you should know about living in an alternative home that can make the process of actually doing it much easier.

Where Are Some Good Places to Park On a Residential Street?

You may be wondering where you should park that converted school bus if indeed you decide to make it your home. In some cases, you might be able to park it on a residential street for the evening. Perhaps you want to go out with friends and you just need to park it for a few hours.

It is possible to do so. That said, you have to be careful where you decide to park your bus because if you’re not, you might get yourself into both financial and legal hot water as a result of doing so.

Some smaller communities will allow you to park on a residential street with few questions asked, if any. Larger cities may be a bit of a challenge, as they typically have strict guidelines about who can park on the street and how big a vehicle is allowed to be.

It is much easier to know what you can and can’t do with regards to parking ahead of time as opposed to merely doing it and then hoping for the best.

By the way, if you’re not allowed to park on a residential street, you might be able to park on the outskirts of town or in an unincorporated area that doesn’t have as many rules and regulations.

By the same token, it might be a good idea to set up camp in an RV park. If your bus is designed in much the same manner as a campervan, you have hookups to electricity and water as well as a place to dump your black water from the toilet.

Granted, you have to pay a fee for staying there but when you consider the fact that this truly gives you the amenities of a home as opposed to not having running water or electricity, it might well be worth the money you’re spending.

Again, the answer to this question depends on where you decide to park. The crime rate in some cities is rather negligible. In others, it is absolutely terrifying. One of the first things you’ll want to do is check the crime rate in the city where you plan on parking. Find out if there is a lot of crime in the city itself, but also in the neighborhood where you want to park your bus. You may end up deciding not to park there after all, and that’s okay. It’s much better to be safe than sorry. If you feel uncomfortable with the idea of parking in a particular area, don’t hesitate to move on to a different location. Your safety and the safety of your loved ones is of paramount importance. It’s simply not worth risking just so you can park for the night.

Can You Be Fined for Parking on a Residential Street?

The short answer to this question is yes. It’s not only possible for you to be fined for parking your bus on a residential street, but even likely. This is especially true if you are parking in an area that doesn’t allow large vehicles to park on the street.

By the same token, you may be fined for blocking someone else’s driveway, a stop sign, or a fire hydrant. That is precisely why it is so important that you are cognizant of all of these things and that you plan ahead. It allows you to make an educated decision about where you will park without simply leaving thighs to chance.

Obviously, you don’t want to get a fine for parking. Such things go on your driving record and they can prove to be extremely expensive. In a worst-case scenario, you could even find yourself in court over your decision to park in a particular area.

It just isn’t worth it. Instead, take the time to do your research before you park. Know where you can park and know which areas to avoid. Don’t leave things to chance. It might take a bit of your time, but it’s definitely better than the alternative.

If You Park on a Residential Street, Will Someone Call the Police?

So, what if you park on a residential street and someone calls the police? Are they within their rights to do so? As a matter of fact, they are.

You must remember that some people may be uneasy with the idea of a converted school bus sitting outside their home on the side of the street. This isn’t likely to be a problem if they know you, but if they don’t, things could escalate rather quickly.

Even if the street in question is one that you have lived on for years, your neighbors may not be keen on the idea of seeing a bus sitting in the street, day in and day out. If they decide to make a police report, they can. You will have to answer the officers’ questions and then abide by the instructions they give you.

If you don’t you could end up facing significant fines. In some areas, they may even tow your bus.

What Are Some of the Advantages of Living in a Converted School Bus?

Don’t make the mistake of thinking that living in a converted school bus is more trouble than it’s worth. The truth is, it can be a wonderful life. You simply have to be proactive, just as you would be in any other situation.

Living in an operational vehicle that is large enough to serve as a house gives you a degree of freedom that can be empowering. You aren’t tied down to one spot, especially if you have a job that allows you to travel. You can go virtually anywhere you’d like. If this sounds appealing to you, you are certainly not alone.

What Are Your Next Steps if You Think it Might Work for You?

If you think this lifestyle would suit you, what should you do next? Should you run out and buy a bus that’s already converted? Should you convert one yourself? Before you get ahead of yourself, give the lifestyle a try.

You can rent a campervan and see what life on wheels is like. It’s a good idea to try it for more than just a week or two. Give it long enough for the novelty to wear off and then see how you feel. If possible, travel and use the campervan as your home for at least a month.

This will give you a much better idea of how you’ll actually handle the lifestyle if you decide to move forward with getting a converted school bus. It’s even more important that you do this if you have children, as your family dynamic can have a dramatic impact on your decisions later on.

Do Diesel Heaters Need to Be Vented?