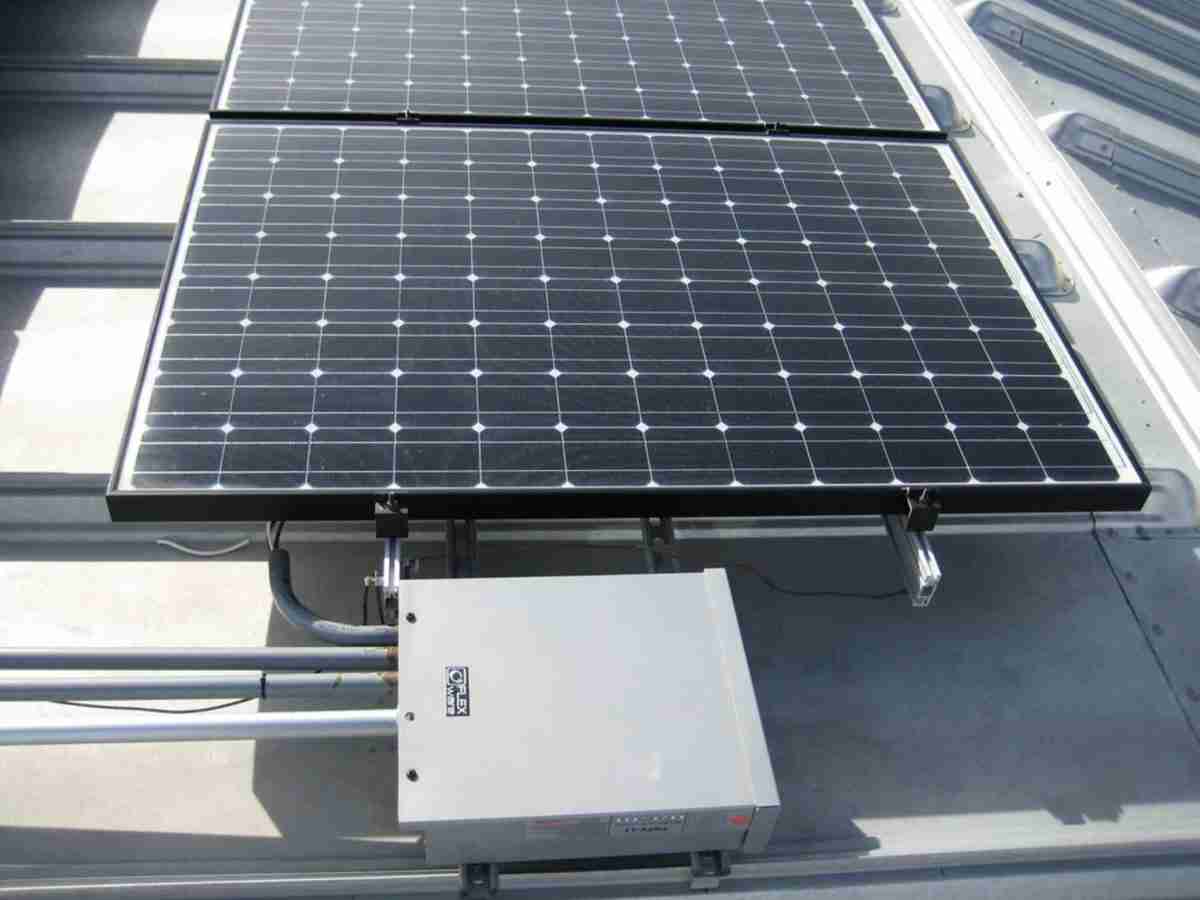 Do Solar Panels Cause Cancer?

Solar panels do not cause cancer. Just because they are made from elements that produce electromagnetic and electric current fields doesn’t mean that they will increase your chances of getting cancer. A functional solar system does not emit any more substantial radiation than typical electrical wires.

Remember, the EMR from electrical devices is non-ionizing which means the radiation released is not the same.

Here’s what you need to know:

Can You Get Cancer from Solar Power?

Definitely not. The only possible way solar panels can increase your chances of getting cancer is to eat them. There are specific types of thin-film solar cells made from cadmium and gallium, classified as carcinogens.

However, that doesn’t mean you are at risk of getting cancer. While these components emit varying levels of electromagnetic radiation, they’re also within the set limits and comply with the set standards for all electrical devices by the Federal Communications Commission (FCC).

In addition, unlike the wires carrying AC power, electricity from solar panels is produced in the form of direct current (DC). It is also worth noting that most home solar panels are built with non-toxic silicon cells.

There is also no evidence that you can get cancer from a solar panel. Therefore, you can be confident that EMR from the solar and any other electrical devices is harmless or the negative effects are too small to cause any substantial effect.

Most modern electronics emit minimal levels of electromagnetic RF and EM radiation. Neither of the RF or EM radiation poses any health concerns. Here is a detailed explanation:

Most of us relate radiation with powerful x-rays and nuclear bombs that can wipe out the human race. However, in science, radiation covers a wide spectrum, including visible light and harmless radio waves. Electromagnetic radiation generally consists of photons in motion.

Photons take different characteristics depending on frequencies. At a certain frequency, they make light, and the frequency is reduced; it becomes radio waves. If increased, it becomes ultraviolet light, and at this point, the radiation is harmful enough to cause health problems.

Exposing your skin to UV light for a long time eventually causes skin cancer and sunburns. If the frequency is further increased, it becomes ionizing radiation—the gamma rays and x-rays—the type used in nuclear bombs.

Note that at low levels, this radiation is harmless, and that is why it is used in clinical tests such as dental x-rays.

Rather, the DC wires emit static magnetic fields similar to those on the Earth’s magnetic field. While EMR is harmful, the amount of radiation generated from the panels or other electronics we use is too small to cause any harm to your body.

However, continuous exposure can lead to indirect damage. There is a standard limit of exposure that makes them safe for human use within the set limits. Most studies have concluded that regular exposure to EMR doesn’t increase your health risks.

Are Solar Panels Made With Toxic Materials?

Solar photovoltaic technology consists of two major categories: Thin-film and silicon cells. The most popular technology exclusively used for residential properties is the silicon cell. The element is primarily a common element in sand and rocks which makes it completely harmless.

However, silicon solar panels contain small amounts of lead used in wiring, but it is well encased behind the durable aluminum and glass frame to reduce the risk of exposure.

Thin-film panels are a completely different technology rarely used in residential applications. Thin film technology replaces silicon with different elements, some of which can be toxic. A great example is cadmium—a common waste product of mining.

However, there is no need to worry as the material is also sealed behind the aluminum and glass frame designed to withstand harsh weather. With that said, homeowners are not exposed to any toxic substances.

While society should massively benefit from using cleaner, safe, renewable energy from their solar panels, it’s imperative to consider other manufacturing health effects on workers. Workers are exposed to more harmful substances depending on the technology they use in solar cell manufacturing.

For instance, silicon cells create nitric acid, and strong alkalis such as sodium hydroxide released during the manufacturing process. Therefore, it’s critical that workers get proper ventilation and physical protection to improve safety.

There should be safety standards for workers and everyone who comes into contact with solar panels before they are used by the regular homeowner. Workers should be protected from the harsh chemicals produced depending on the technology used.

For installers and homeowners, the risk is less as the panels are usually attached to the rooftop. That means you are two times more exposed to the EMR from your laptop or mobile phone than the solar system up there.

Each panel comes with a product label that tells you about the environmental and worker safety certifications the product has undergone. While they are not always guaranteed, they’re valuable in ensuring that your product is manufactured to the correct standards.

Since we have concluded that solar panels do not cause cancer, can we flip the coin and look at the health benefits? First of all, solar energy is safe and environment friendly, meaning that there is no air, water, or noise pollution.

They use renewable sources of energy—the sun—which is not likely to get depleted any time soon. It is also safe to say that the manufacturers carefully select their materials and keep up with the FCC regulations to provide you with a safe product that will serve you for many years.

HERE are the best solar panels that I can recommend.

We’ve already seen that most residential solar panels are built with non-toxic materials to reduce exposure to hazardous elements.