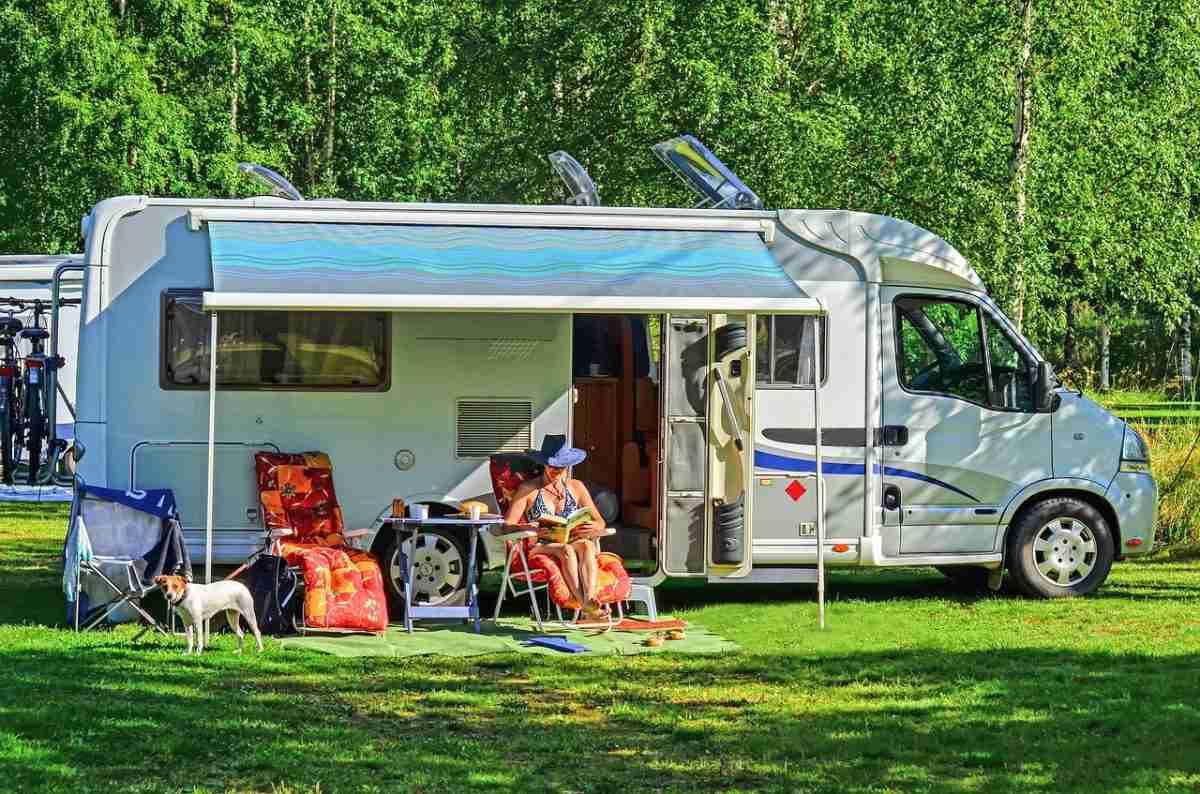 The need for converting to cleaner energy sources has led the automotive industry to develop new electric-powered vehicles that cut carbon emissions to low levels or even zero-emission. We’ve seen this in automobiles, some of the newer RV categories such as ATVs, Tesla’s 5th Wheel, and an assortment of electric motorcycles, but will motorhomes go electric?

The obvious challenges are generating enough power to move them down the road and providing a long enough range through electric power to make it worth the conversion. The answer to this question is yes.

What are the challenges in developing electric motorhomes?

Motorhomes are heavy vehicles that use a lot of power to carry them down the road. Developing strong motors to power them has been the biggest challenge. This technology is in its infancy stages, but plans are underway to provide motorhome enthusiasts with a range of choices shortly.

The history of electric motorhomes

The technology for powering electric motorhomes is still new, but it’s advancing quickly. These heavy vehicles presented a challenge for engineers to generate enough power to sustain the necessary functions for moving larger vehicles efficiently.

According to Horton Common, the first company to experiment in Emotorhome production was Iridium, located in Germany. They produced the first electric motor with enough power to provide a clean energy source to move larger vehicles.

Is there an electric motorhome available now?

The second generation E Mobile is upgraded with a 108 kW battery pack with a range of 248 miles on a single full charge. This is an improvement over the previous range of the first generation at a range between 120 and 180 miles.

Is the E Mobile powerful enough?

Tests conducted show that both the first and second-generation E Mobile Electric Motorhomes have enough power to climb steep grades on roadways with no power issues. They are as efficient as diesel or gasoline-powered vehicles in performance.

The range is another concern. The estimated range is based on the kind of terrain you encounter on your trip. More power is required for pulling steep grades. This decreases the overall range versus driving on flat roads.

Iridium has equipped every E Mobile Motorhome with a dashboard installed gauge that provides information about the power level. The system alerts drivers about the amount of power that is left and the estimated remaining range in miles.

Are there any other electric motorhomes on the market yet?

Winnebago has produced motorhomes and other RVs for more than 60 years. The company expanded its line of motorhomes to include an all-electric RV concept produced in 2018. The company is known for its quality and durability.

It took a while for them to develop their concept into a reality, but yes, Winnebago offers a few different electric motorhomes for sale right now.

What are the details of Winnebago’s electric motorhomes?

Winnebago’s electric motorhome is a class A coach that is powered one-hundred percent by battery-generated electricity. The vehicle produces zero emissions. Currently, there is a choice of two models. They offer the J38SE measuring 38 ft and 10 inches in length and the J22SE measuring 22 ft and 8 inches in length.

Winnebago offers customers who order electric motorhomes a range of configurations. They’re available as standard production models, but customized orders are also welcomed by the manufacturer.

Commercial E-Motorhomes are designed for hauling other RVs and equipment with special reinforced construction features that make them suitable for use as mobile classrooms, medical screening vehicles, and blood donation centers.

The infrastructure is more strongly reinforced over consumer vehicles made for recreational use.

The range of the Winnebago electric motorhome is between 85 to 125 miles on a single full charge. It’s equipped with a sodium=nicke battery pack that has an average charging time of between seven and eight hours to achieve a full charge.

Drivers can opt for faster charging of four hours to achieve between 50 and 75 percent. Remote monitoring of the battery’s charging possible is available through special apps.

Are there other manufacturers of electric motorhomes?

The industry has been slow in producing electric-powered motorhomes but other manufacturers are gearing their operations to provide this option.

What are the pros and cons of electric motorhomes?

As with any RV, there are benefits and drawbacks to electric-powered motorhomes. If you’re considering the purchase of this cleaner-powered recreation vehicle, here are the pros and cons to consider first.

What are the benefits of electric motorhomes?

What are the drawbacks of electric motorhomes?

What is the future of electric motorhomes?

The future of the production of electric motorhomes depends on the demand for this type of vehicle. The manufacturers will continue to produce them if there is a high enough public demand to make them profitable.

While the cost is higher to the consumer, it also requires a greater overhead investment from the producers. It’s believed that the industry will become solidified within the next few years when more consumers become aware of their availability.

With changing laws and a public sentiment that embraces cleaner energy sources, electric vehicles, in general, are forecast to become the new normal. In the years to come, fossil fuels may become a thing of the past as nations are changing the rules that govern emissions standards for vehicles.

The RV industry is following a path for transitioning to this new cleaner power source because it is predicted to become a new normal in automotive technology.

Further forecasts suggest that there will be a public demand for more electric-powered vehicles and we’re seeing the shift occur in all types of engine-powered vehicles from cars and trucks to boats, motorcycles, and now motorhomes.

The outlook is good for the continued and expanded production of electric motorhomes in the future.